New Jersey has more diners than any state in the nation and is considered "The Diner Capital" of the world!
Go Jersey!

On every diner dessert menu you will find rice pudding.  A true old-fashioned homey dessert.   Imagine a bowl of warm rice pudding topped with a crispy, caramel brulee topping!  Let's turn this into something special! 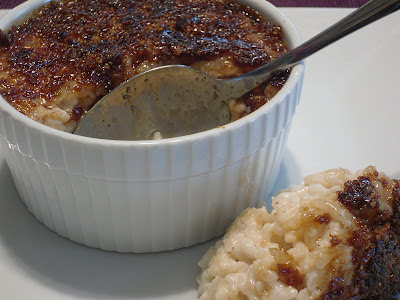 Rice Pudding Brulee
Combine water, rice and salt in a saucepan.  Bring to a boil over medium-high heat.  Reduce heat to lowest setting and cover.  Simmer 16-18 minutes or until rice is soft and water is absorbed.  Turn off heat; let stand 10 minutes. 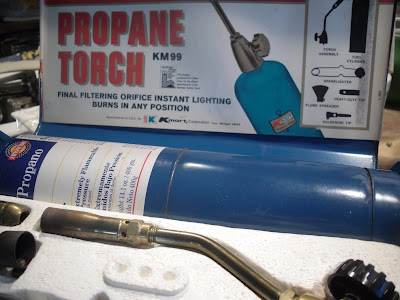 My son did this part for me - Watch the curtains!
If you are using a torch, carefully heat sugars until melted and bubbly.  This can also be done in your broiler.  Place as close as possible to heating element.  Broil 4-6 minutes or until sugar is melted.  Watch closely!  Let stand at room temperature 10 minutes before serving.  Can also be served chilled. 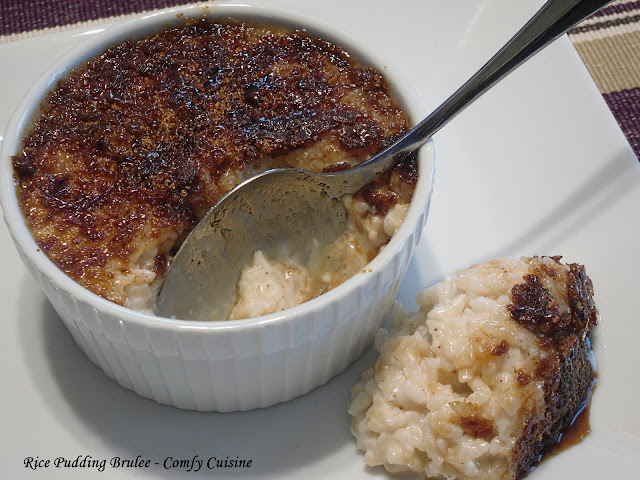 ~Adapted from The Pampered Chef 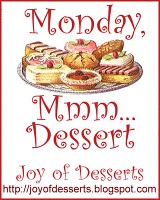 Join in - Monday is better with Dessert!

Email ThisBlogThis!Share to TwitterShare to FacebookShare to Pinterest
Labels: Desserts