These shrimp are cooked in a skillet, not on a grill:  barbecue - in this case, refers to the sweet-hot sauce served with them.  Serve this with plenty of crusty bread for mopping up that mouthwatering sauce. 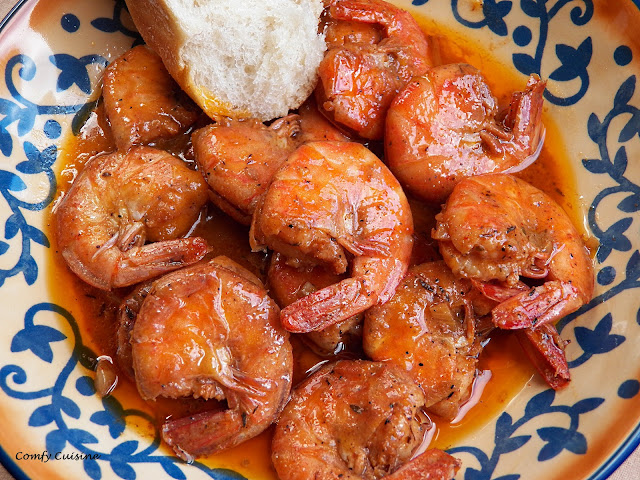 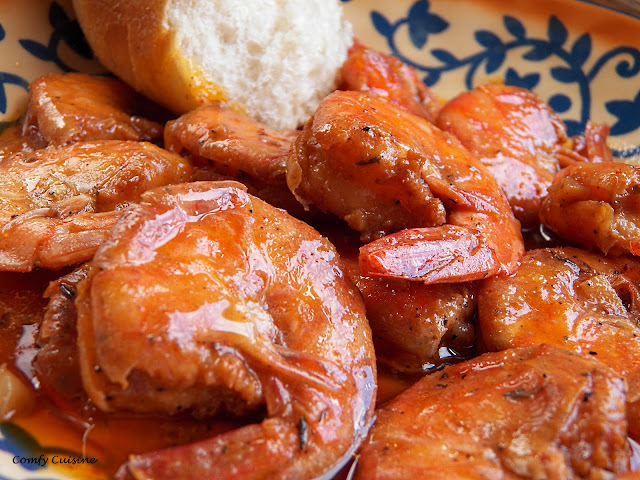 Whisk in the butter, a few pieces at a time (the sauce will start to thicken).  Return the shrimp to the skillet and toss to coat.  Return the skillet medium heat and cook until the shrimp and cooked through, 2-3 minutes.  Transfer the shrimp sauce to serving plate and serve with chunks of warm, crusty bread.
These are not as "hot" as you would imagine from the ingredients in this recipe.  They are well spiced, full of flavor and I left the shells on to make them more messy and fun to eat!  The sauce is so good you will be sucking if off the shell!
Embrace the city's joie de vivre!
Hearty and carefree enjoyment of life! 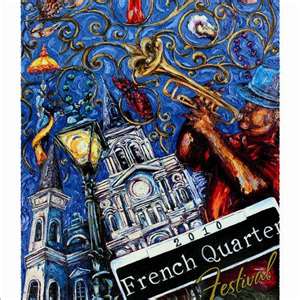 
One Year Ago - Fried Mac and Cheese Balls
Add this recipe to ZipList!
at February 20, 2012