What the Heck is a Spudnut?

Basically, it's a doughnut made with a potato base which originated in Germany.  The result - a fluffier, more airy version of the doughnut.

What was the first nationwide donut chain?  Krispy Kreme? Dunkin Donuts?  The answer is Spudnuts.  Two brothers invented this recipe in the 1940's.

I don't know how the conversation got started, but my boss was telling me about these donuts that his brother made and that they were the lightest, tastiest donuts he had ever eaten.  So my research began - and the result?
A lighter, almost cruller-type donut that I sooo miss from the bakery. 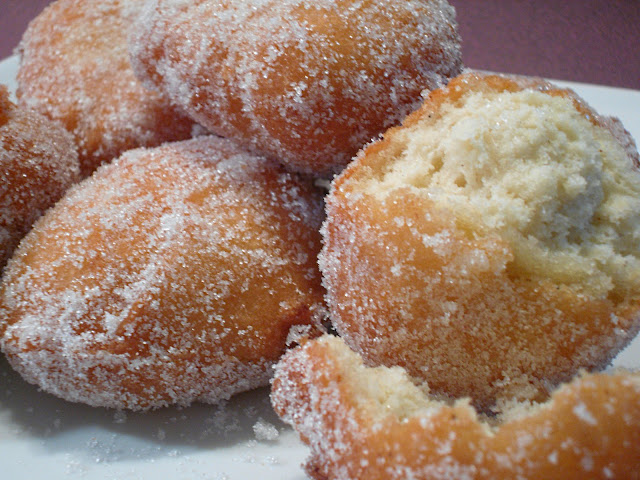 In a separate bowl, cream together the shortening and sugar.  Add eggs and mashed potatoes to the mix.
Measure out the milk.  Add the flour mix alternately with the milk to the creamed mixture beginning and ending with flour.

**The dough will be soft - almost like a drop biscuit dough.  Cover and refrigerate overnight, if you don't want to make them right away.

Turn dough out onto a well floured surface and knead a few times.  Roll the dough until its about 1/2" thick. 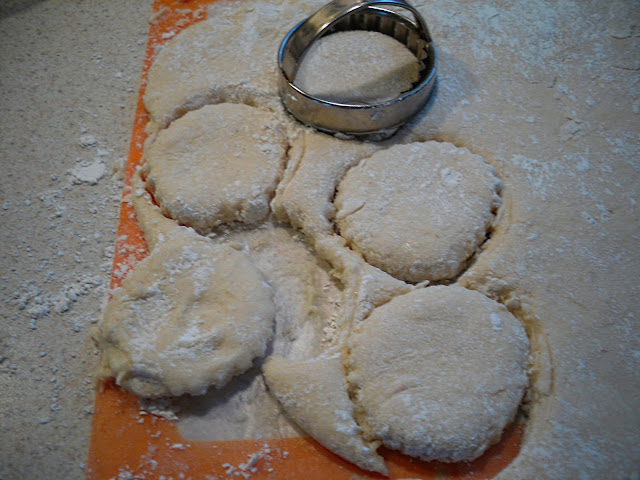 Heat fat to 365 degrees F.
Fry doughnuts about 2 minutes on each side or until golden brown.  Drain on brown paper or paper towels.
Not exactly the perfect donut, but I love the crunchy bits on the ends. 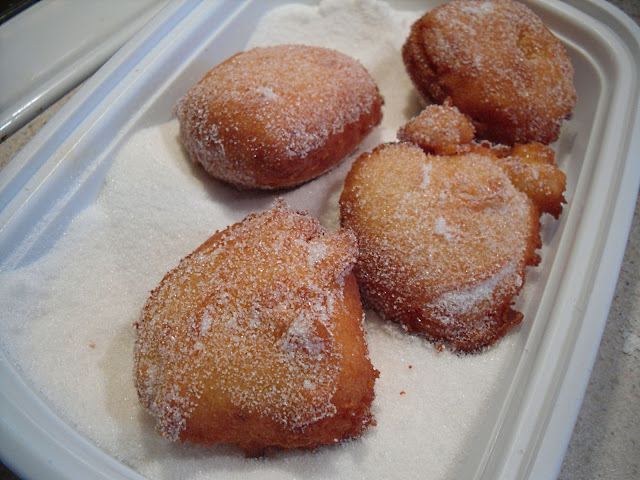 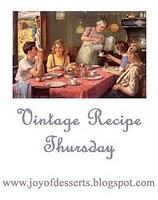